Stretching northwards from Swakopmund, and to the east of the Skeleton Coast, Damaraland is a rugged semi-desert landscape, famed for its incredible geological rock formations, ancient bushman rock engravings, and unique desert-adapted wildlife. Characterful camps, good-value lodges, and remote and luxurious safari properties provide a good mix of accommodation choices.

Although not a prime ‘big game’ destination, the purple-brown mountains of northern Damaraland are home to the only population of desert-adapted elephant in the world, and the rare black rhino. Uninhibited by National Park regulations, day and night time game drives are possible, as are walking safaris, rhino tracking excursions, hot air balloon rides, quad biking and horse-back riding. To the North East, desert gives way to lush vegetation around Etendeka and Palmwag, where herds of zebra, kudu and steenbok are to be seen, with occasional glimpses of giraffe, lion and leopard also possible.

Damaraland’s southern reaches are more accessible, and therefore busier, but certainly not to be missed. Sculpted from the erosion of ancient lava flows, breath taking rock formations have evolved over time. The world heritage site at Twyfelfontein boasts impressive boulders inscribed with Africa’s greatest concentrations of rock paintings and engravings. Further south, the Brandberg Mountain is Namibia’s highest peak, and a natural rock art gallery, home to the renowned ‘White Lady’, an intriguing painting estimated to be 2,000 years old. There’s a petrified forest to explore, along with the formidable peaks of the Spitzkoppe, and the ‘Organ Pipes’ of Burnt Mountain, a series of striking volcanic rock columns which appear to shimmer in the early morning or evening light.

Damaraland’s singular and curious landscape will delight travellers with its unique wildlife and good variety of activities set in a magical, semi-desert environment. 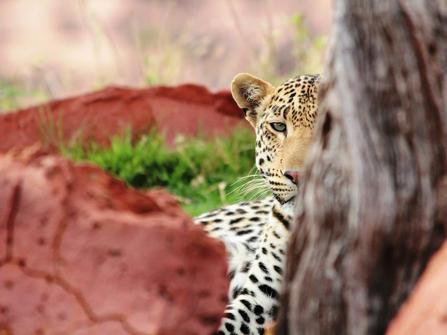 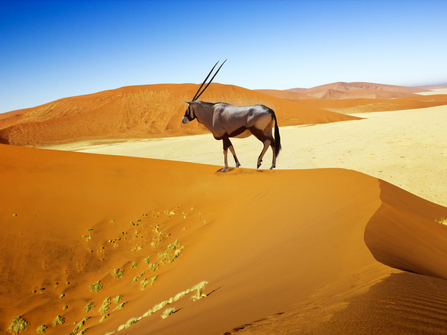 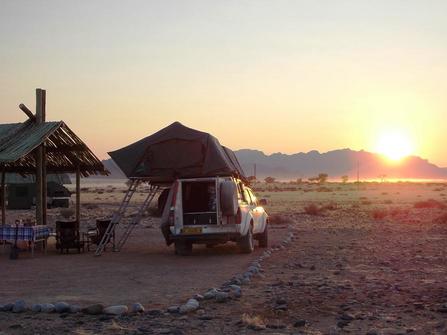 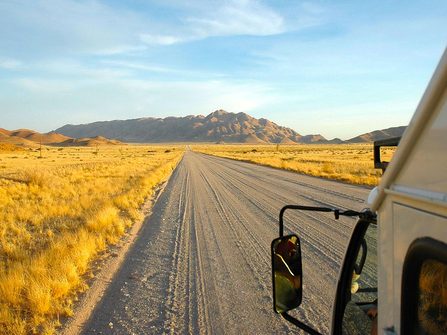 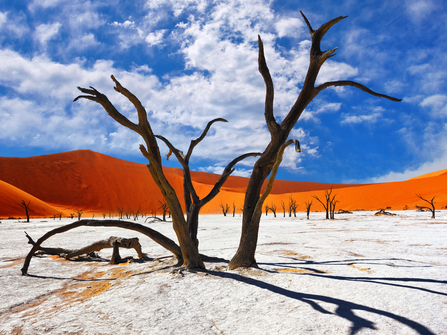 Highlights of Namibia - Classic Self Drive 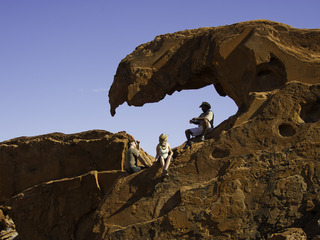 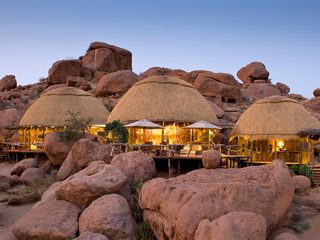 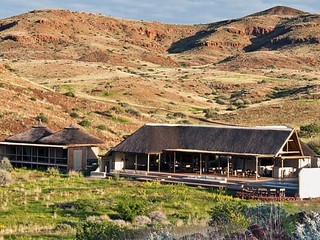 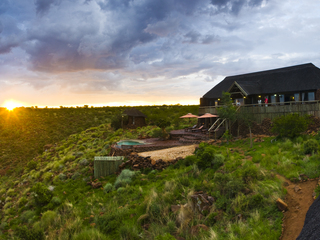 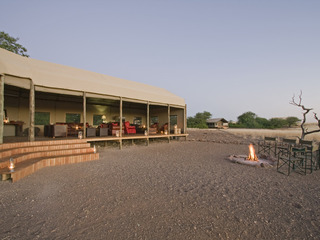 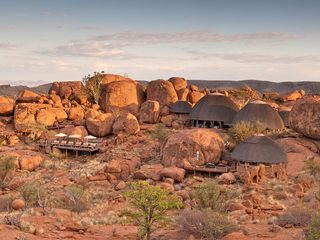 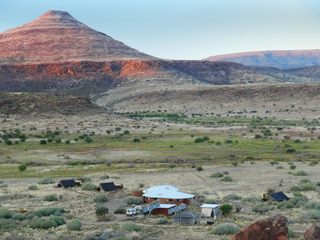 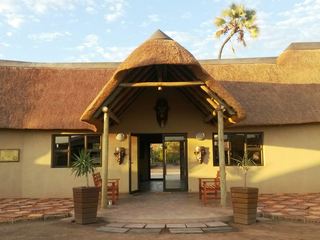 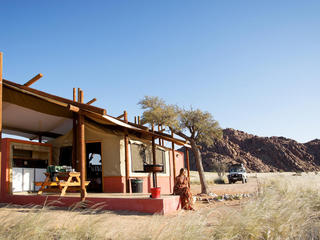 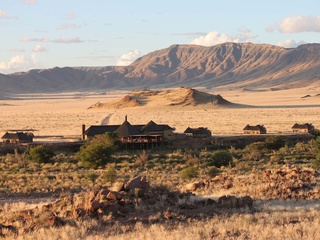 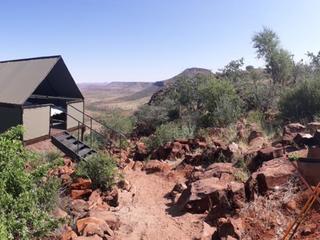 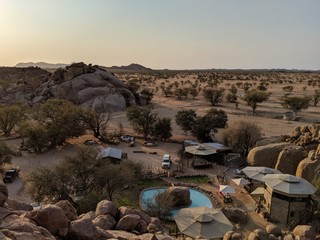 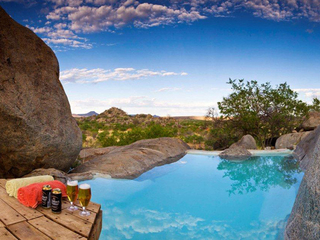 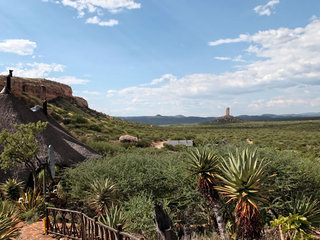 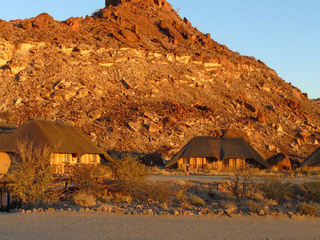 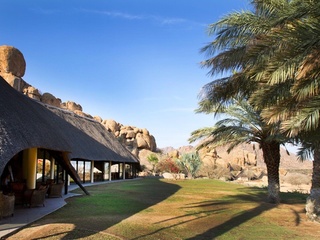