Uda Walawe National Park is a 30,000 hectare wilderness in the remote, mountainous south central region of Sri Lanka. Situated 80 km west of Yala NP, and a three hour drive from Galle, the reserve is home to over 500 wild Asian elephants, and considered one of the best places on earth to observe these magnificent creatures in their natural habitat.

Framed by distant mountains, the park’s terrain of savanna grassland and thorny bush forest, adjoining a large manmade reservoir, is home to a wealth of wildlife, including water buffalo, sloth bear, jackal, crocodile, and the occasionally sighted leopard. Bird species number well over 100, including the rare spot billed pelican, stork, egret, and sea and fish eagles, and there are over 50 resident butterfly species, amongst them the distinctive banded peacock.

Uda Walawe is Sri Lanka’s third most visited national park, and its biggest draw is undoubtedly the elephant. Three generations, ranging from babies to seniors, roam the park in huge herds of up to a hundred animals, a spectacular sight. Unlike other national parks, elephant numbers remain constant throughout the seasons, and accordingly viewing is pretty much guaranteed year round. The regions dry season runs from May to September, with the monsoon usually occurring from April to May, and from October to November.

To enjoy wildlife viewing without the crowds, the best times to visit are early morning or evening. Also worth a visit is the park’s elephant orphanage, the Elephant Transit Home. Running since 1995, the ETH nurtures over 40 orphaned elephants, with the aim of safely rehabilitating each of them back into their natural habitat. 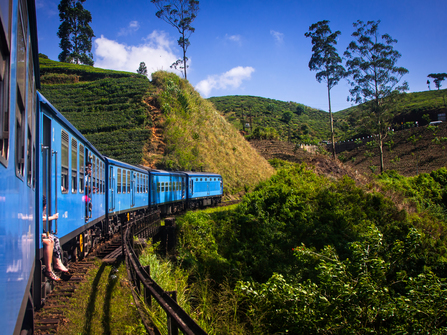 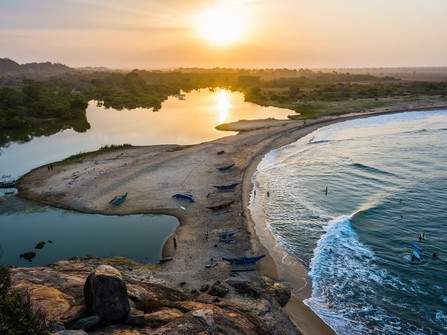 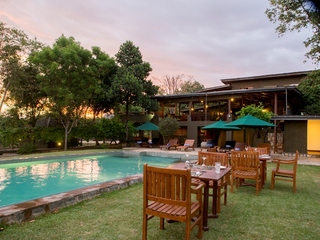