Which Kruger Game Reserve Should I stay in?

Kruger National Park is South Africa's largest national park and one of Africa's largest game reserves. The size of Wales, it is home to 147 large mammal species, which makes it the most diverse reserve in Africa. Many of the best safari camps in the area are in private conservancies adjoining the National Park, such as Sabi Sands, Mala Mala and Timbavati (read more about the pros and cons of the different Kruger reserves). Wildlife moves freely between the reserves and the National Park, the big advantage of the private reserves is the feeling of wilderness (with very few other visitors and a handful of superb small discrete camps). 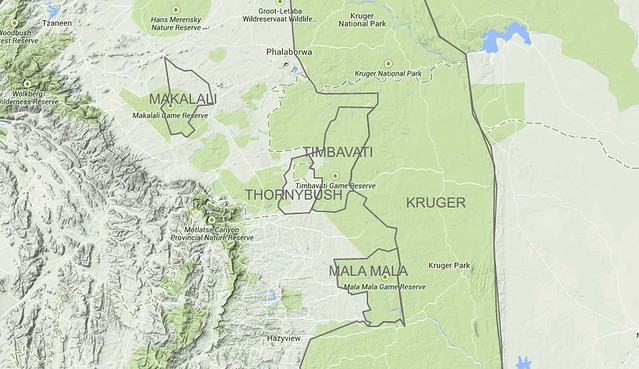 Size: 65,000 hectares
Kruger Boundary: Unfenced to Kruger
Access: Many people opt for private flights direct into Sabi Sands. Self-drive can be hairy as the roads are not good, particularly for the northern lodges (including Chitwa).
Our Verdict: The best known and original private game reserve in the Kruger area and the place to go if you want exclusive accommodation (which comes at a price). Whilst the reserve is unfenced, not all lodges give each other traversing rights, so vehicles can't always go outside of their patch. That said, it is known to be the premier safari destination with perhaps the best game viewing potential, especially good for leopards. 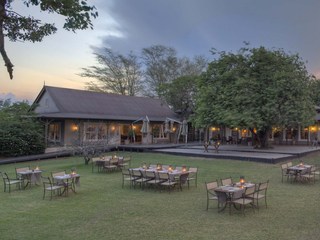 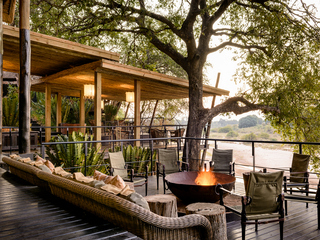 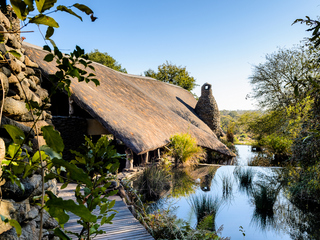 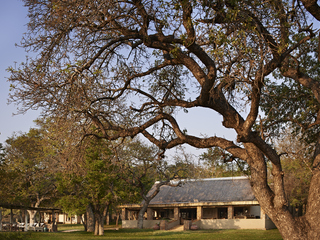 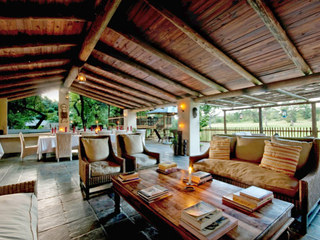 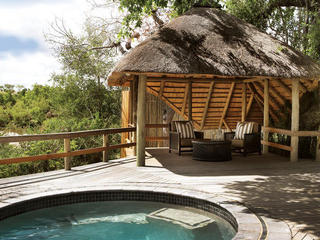 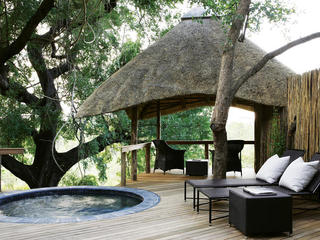 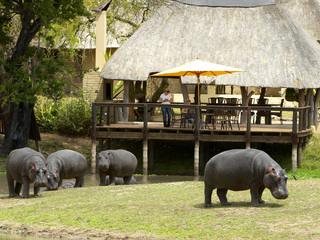 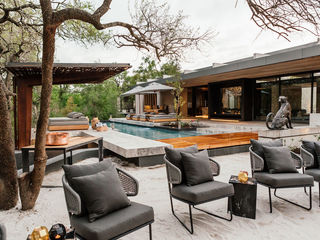 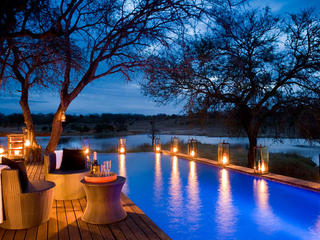 Size: 53,000 hectares
Kruger Boundary: Unfenced to Kruger
Access: 1 hour drive from Hoedspruit along good roads (some unsealed)
Our Verdict: A slightly less well-known reserve, but as a consequence the lodges are not as expensive. As anywhere, game viewing is always down to chance, but with the diversity of vegetation (a good mix of lowveld grasses and bushes) chances of spotting the big 5 are good. There is also a resident pride of the very rarely seen white lion which is currently based in the Timbavati reserve. There are some excellent options for couples and families alike. 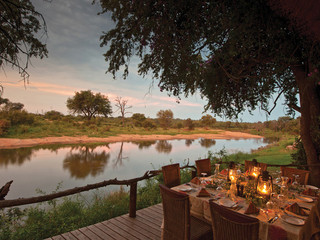 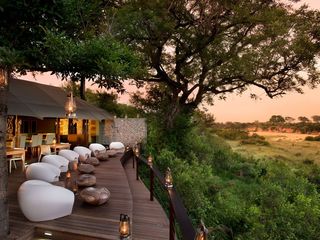 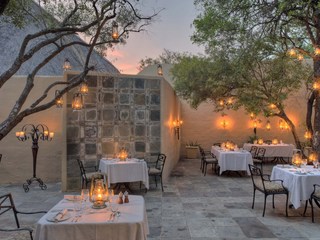 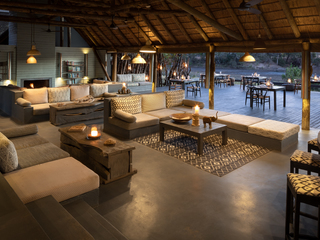 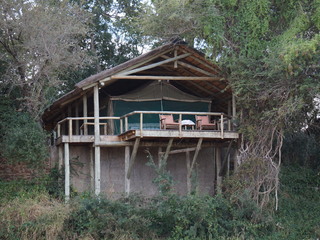 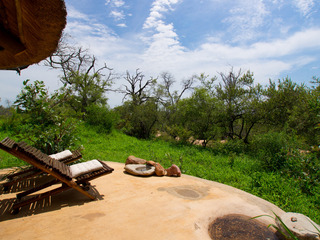 Size: 14,000 hectares
Kruger Boundary: Adjacent to Kruger, Fenced
Access: 1 hour drive from Hoedspruit airport along good roads (some unsealed)
Our Verdict: A smaller reserve with slick (if a little commercial) lodges with great family friendly accommodation. The reserve is small, so not quite the wild feel of Timbavati, but it does heighten the likelihood of spotting wildlife. Good option for younger / lively families who won't feel too self-conscious if the children splash around in the pool. 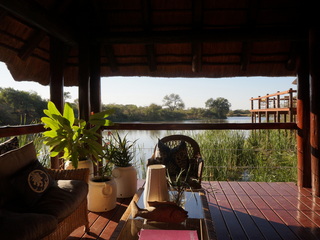 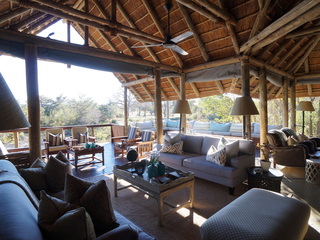 Size: 24,500 hectares
Kruger Boundary: Not attached to Kruger
Access: 1 hour drive from Hoedspruit airport along good roads (some unsealed)
Our Verdict: This is not a mainstream reserve, mainly made up of private camps. Game viewing is good. There are only 2 commercial lodges operating here, so it is much less commercial - this can mean that there is less intense radio contact, which in turn can mean less guaranteed sightings. 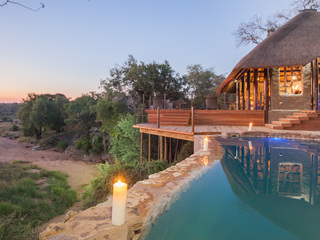 Beach extensions for your safari

Which Kruger Game Reserve Should I stay in?