Whether you're a die hard theme park fanatic, or a real cynic, it's hard to resist a trip to a theme park when you're visiting California. With the right attitude and a sense of fun, even the most reluctant visitors can have an enjoyable day out. Prepare for hot sun, high prices and long queues and leave your cynicism at the door and we guarantee you will end the day with a smile on your face. Here is our low down of the best of the theme parks on offer. 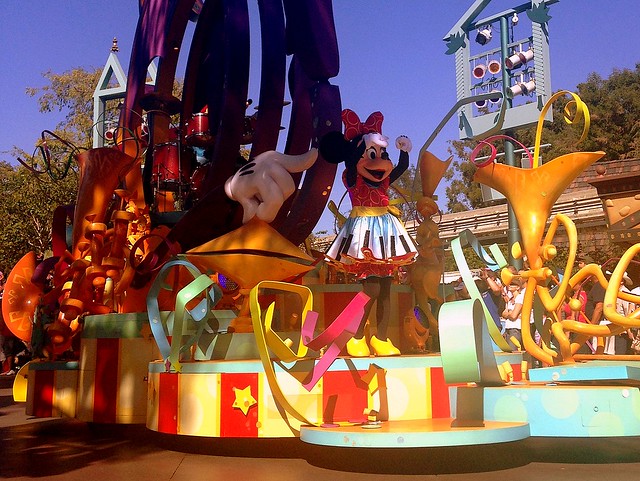 The original Disney theme park has been drawing crowds since it first opened it's doors in 1955. Now officially known as the Disneyland Resort, it has expanded into two parks; Disneyland Park and Disney California Adventure. Famous for fireworks, parades and rides, it has confidently dubbed itself 'the happiest place on earth.' And it's hard to resist the sense of fun and over the top cheeriness. There are rides for all of the family, so thrill seekers of all ages can enjoy themselves. Various ticket options are on offer, from 1 day visits to 5 day Disney extravaganzas. Many hotels in the area offer a shuttle service, so you don't have to worry about bringing the cart along. 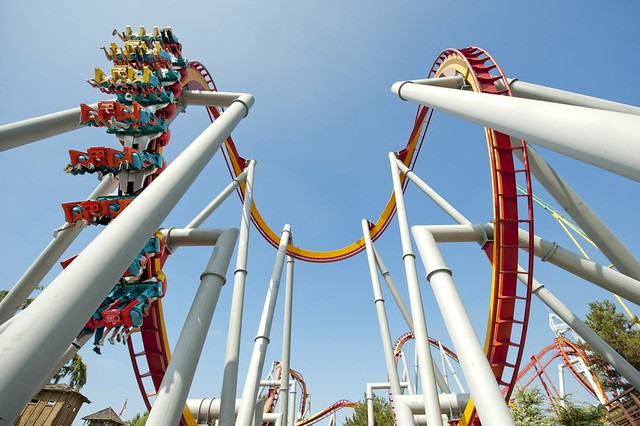 Just down the road from Disneyland, this theme park has an Old West theme and is targeted especially at the roller-coaster loving teens and older families. The famous Silver Bullet is a suspended 'coaster with a drop of 109 feet, whilst the Ghost Rider claims to be one of the longest and tallest wooden roller coasters in the world.  Cheaper than Disneyland and also smaller, this is a fun option and, like Disneyland, many Anaheim hotels can arrange a shuttle service. No fireworks, but the Western theme is fun, especially the daily Cowboy show 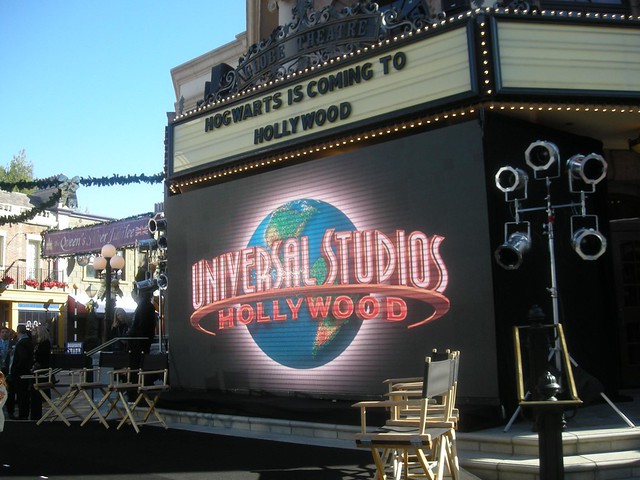 Movie lovers and film aficionados will not want to miss Hollywood Universal Studios. The legendary studio tour still features an encounter with Jaws, as well as some more modern films that your children will have heard of and an earthquake simulation. You can also visit the special effects stage, where you can learn all abut CGI and 3D technology. In the theme park, there are rides a plenty, including a Despicable Me ride and a 3D Transformers ride. 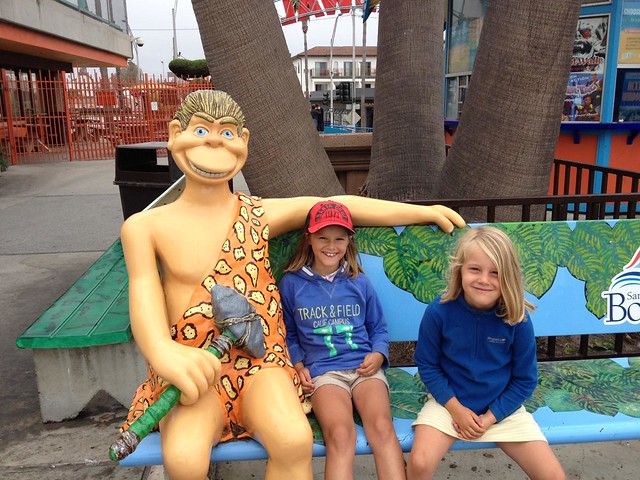 In terms of location, you can't get much better than the Santa Cruz Boardwalk, with stunning views of the Pacific. This traditional amusement park is home to the Big Dipper, which has thrilled over 60,000,000 riders since 1924 and Undertow, which claims to be Northern California's only spinning coaster. For younger guests, there are family rides and a good sized pirate-themed crazy golf course, complete with neon under-water section. The best time to visit the Boardwalk is in the late afternoon, early evening when the lights go on and the atmosphere is buzzing.